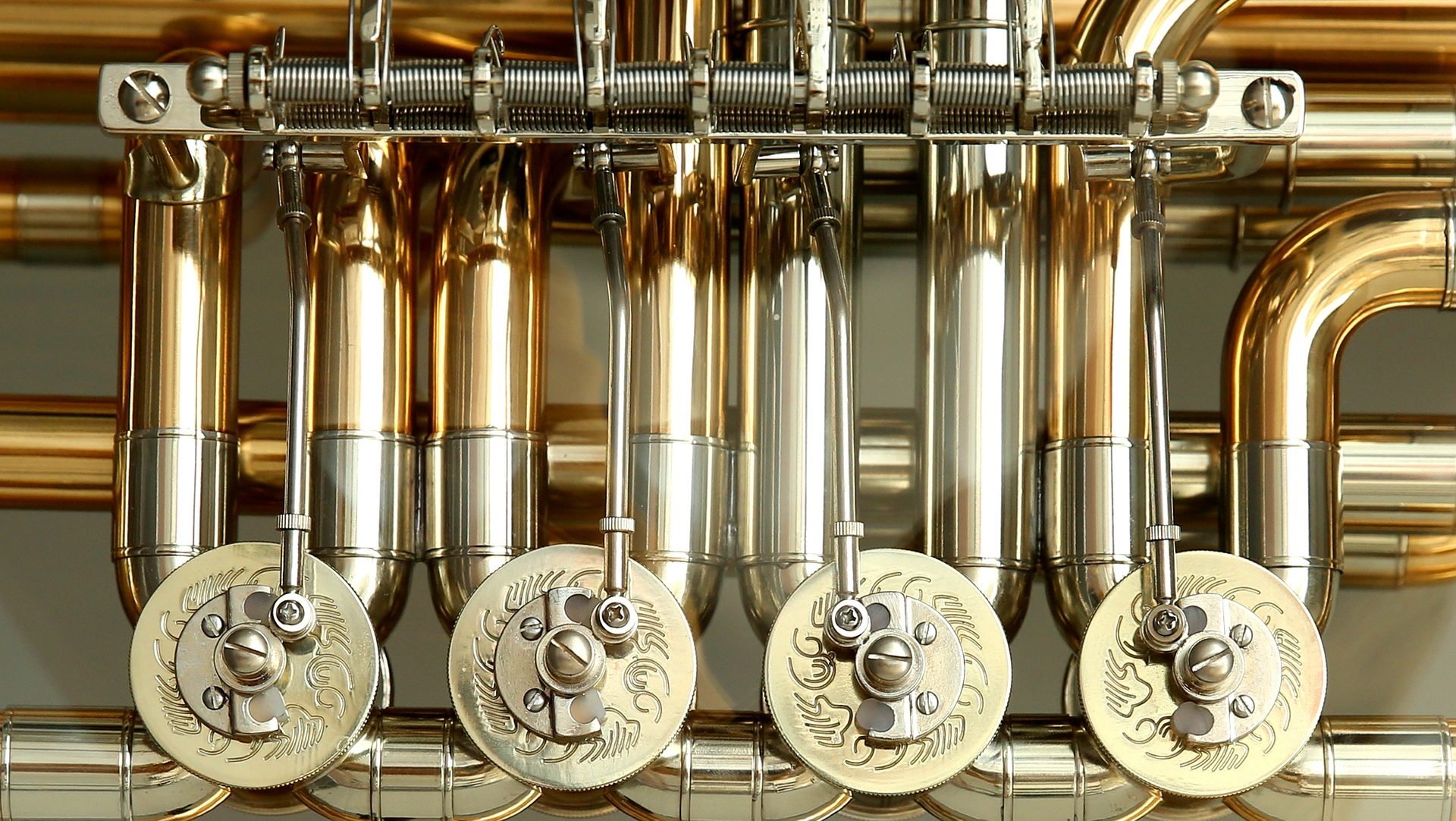 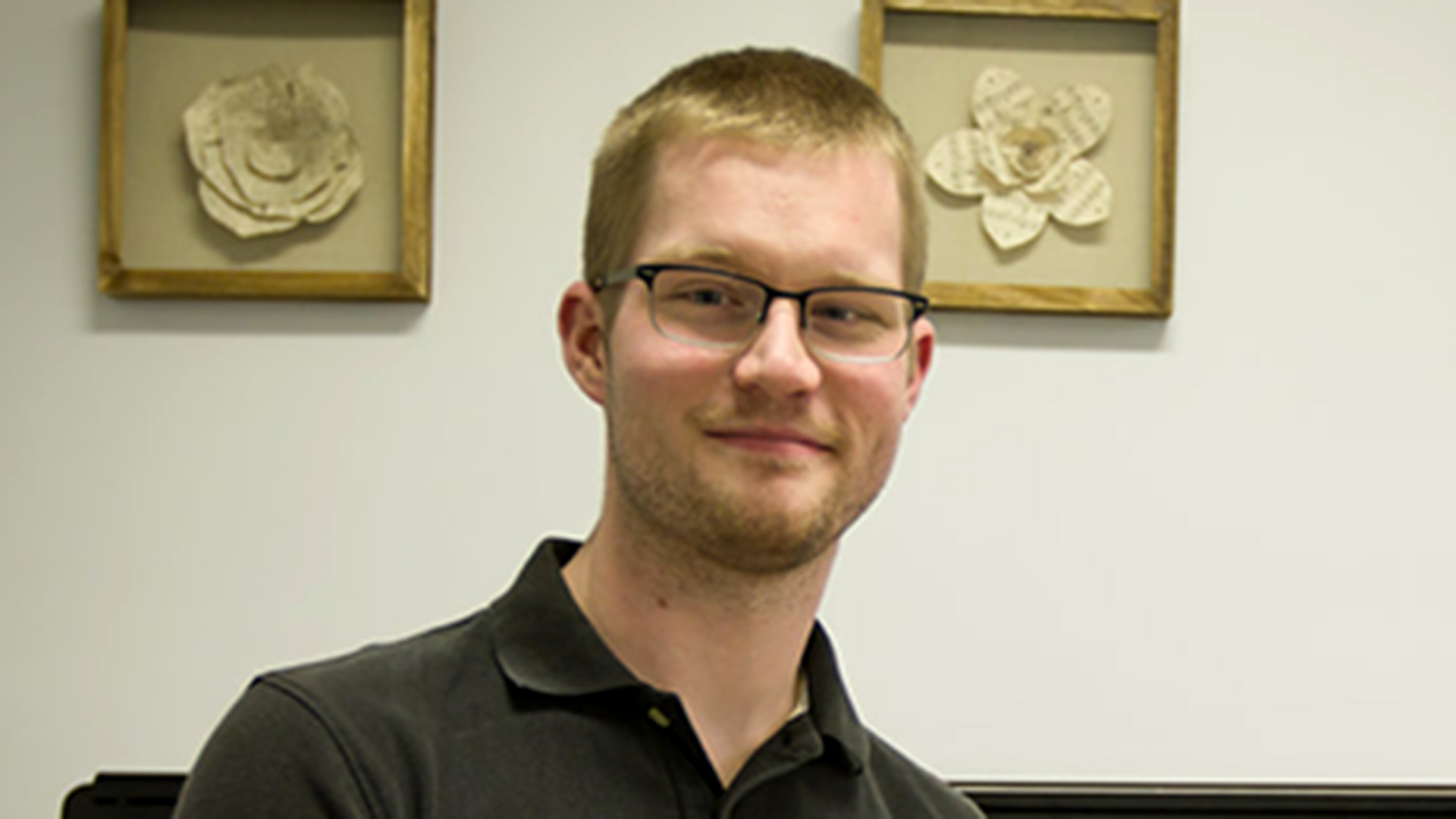 We are thrilled and fortunate to have filled our opening at horn so quickly with Mr. Taylor Helms! Taylor joined us last night at rehearsal and will be with us at least through our next concert on February 10 in Monticello.

Taylor is an active freelancer and music educator in the Atlanta Metro Area. Originally from Griffin, Georgia, he began playing the horn at age 12 and piano at age 14. A passionate music teacher, he currently serves as Director of Operations for Ztunes Music School, where he maintains a studio of approximately 25 piano students and also teaches in Ztunes’ Preschool Music Academy. In addition, Mr. Helms is Instructor of Horn at Perimeter College at Georgia State University, and maintains a private horn studio of students throughout Atlanta. He is a frequent clinician and sectional coach at area schools and is a Brass Coach for the Atlanta Junior Wind Ensemble.

Mr. Helms received the Bachelor of Music Degree in Composition and Master of Music Degree in Horn Performance from Georgia State University, where he studied with Brice Andrus and Jay Hanselman. He currently lives in Atlanta and when he isn’t practicing or teaching, he likes to spend his free time running, cooking, or relaxing with his adorable German Shepherd, Hazel. 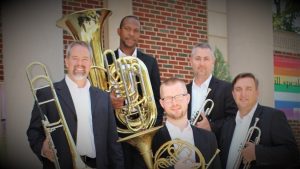